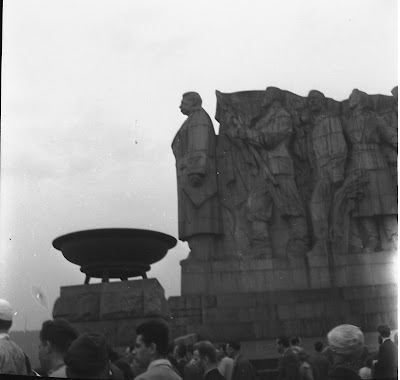 STALINISM – WHAT IT WAS ABOUT?

In recent times, the discussions about the nature of the Stalin rule in the Soviet Union from the 1930’s to the 1950’s and the impacts of Stalinism in the international agenda have been resurfing, partly no doubt because the end of the Cold War and the demise of ideological clichés connected with it, partly thanks to the opening of Soviet archives, which makes the concrete assessment of Stalinist policy and the amount of its victims more reliable. The ”totalitarism theory”, which hitherto has been prevailing in the West as an explanation of the Stalinism phenomen, has been increasingly criticised as insufficient and superficial, although it undoubtely did grasp some aspects of the Stalin regime. However, no consensus as regards to the causal and historical explanation of Stalinism has yet been achieved, but there are many concurring interpretations, starting from the heterodox Marxist attempts to interpret the USSR of the Stalin period as a ”state capitalist” or ”developmental” dictatorship, to recent American analyses of Stalinism as a form of civilization sui generis. In the symposium we intend to focus on the different explanatory models of Stalinism as a political, sociological and cultural phenomen and discuss the methodological approaches to it.

The symposium will be accompanied by two open lectures for a wider public, held in Swedish and Finnish.
More here!
Lähettänyt Reijo Nikkilä kello 14.43